THE LAURENS COUNTY COUNCIL MEETINGS ARE NOW OPEN TO THE PUBLIC.

Your health and safety as well as our employees remain our priority focus at this time. As we begin the process of slowly re-opening, we encourage you to continue to practice safe social distancing, good hygiene, and avoiding unnecessary visits to congregate areas, especially if you are considered high risk for serious health complications. Masks or face coverings may help protect you and those around you when you are in public.

The General Assembly of South Carolina chartered Laurens County to operate under the “Council Form of Government” with passage of the Local Government Law (Home Rule Act). Laurens County Council is composed of seven (7) members, each of whom are elected from a single-member district. Each Council Member serves a four-year, staggered term. During one election cycle, three (3) seats of Council (Districts 1, 4, and 5) are up for election. During the next cycle, four (4) Council seats (Districts 2, 3, 6 and 7) are up for election. The County Council Chair and Vice Chair positions are nominated and appointed among the full Council. The Vice Chairman carries out the duties of the Chairman in his / her absence.

Laurens County Council serves as the legislative, policy-making body for Laurens County Government through the adoption of budgets, ordinances, policy and procedure and resolutions. The seven (7) Member Council is considered a “Council Form of Government.” Meetings are conducted upstairs in the Historic Courthouse located on the Public Square in Downtown Laurens every second and fourth Tuesday, at 5:30 PM.

Agency and General Public – Complete the application form and return to Clerk to Council at bwalsh@co.laurens.sc.us or mail to P. O. Box 445, Laurens, SC 29360. 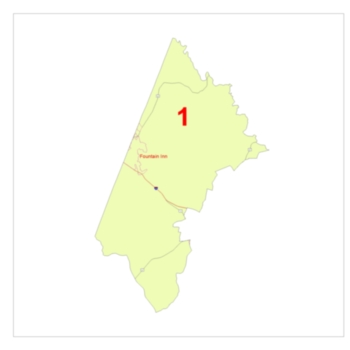 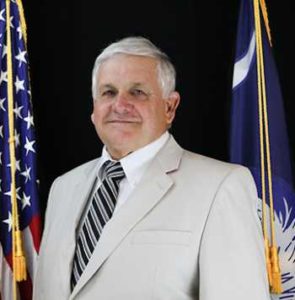 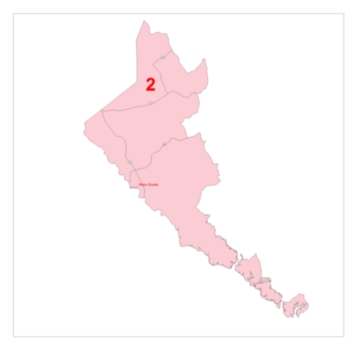 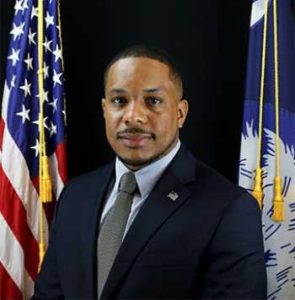 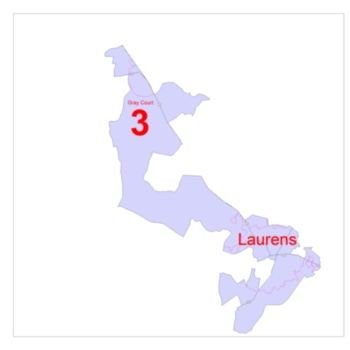 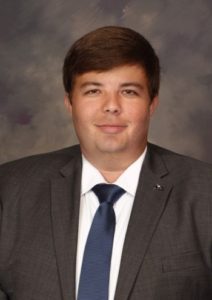 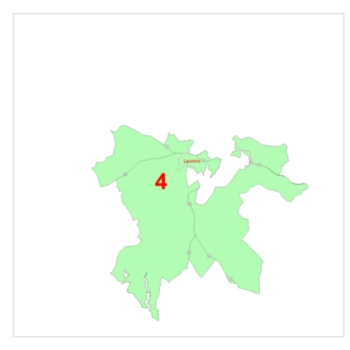 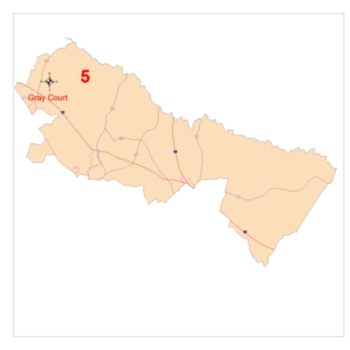 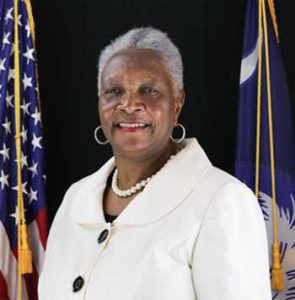 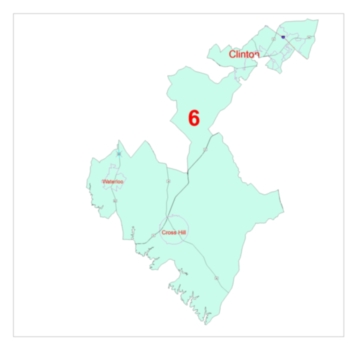 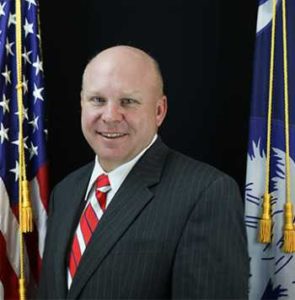 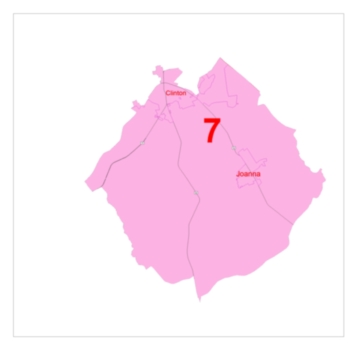 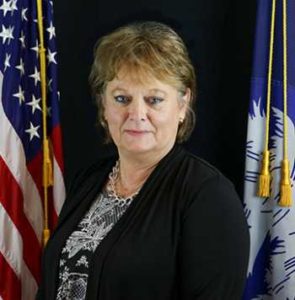